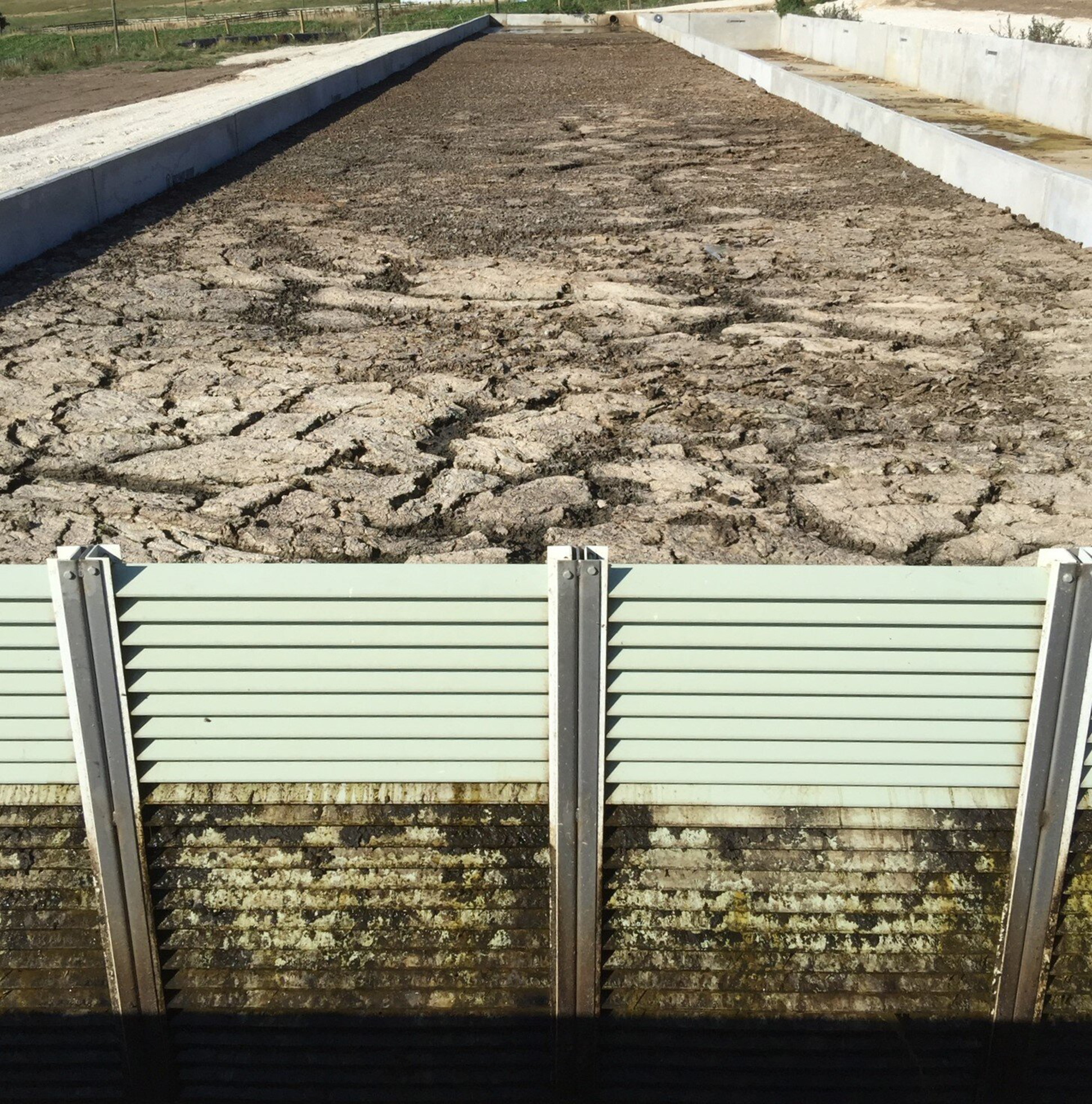 Graeme Ballard’s farm is located off the road bearing his surname. It is a clear indication of the deepset tradition his family has in the beautiful Waikato district of Gordonton.

In 1911, his great grandfather purchased a farm on the main Gordonton Road, about 25km from the town of Morrinsville.

Graeme’s grandfather then bought the block of land on what became Ballard Road in 1930, with his father taking over the farm in 1966 and Graeme buying into the family business from the early-1980s.

“Our farm is an amalgamation of three smaller dairy farms. We have replaced smaller, outdated dairies and effluent systems with a larger more automated and centralised dairy shed, where we milk 800 cows,” says Graeme.

“The main source of feed for them is a clover rye grass pasture, but with our challenging peat soils there is always a need to renovate and renew these pastures.

“We have found that growing maize is a great way to do this as it provides consistent high yields and mixed with palm kernel and P8 – a liquid by-product from the cheese making industry – we can produce a high quality ration at a sustainable price to supplement cows during times of minimal pasture growth and feed deficient.”

The installation of a roof above the established feed pad was successfully completed last year. It measures 92 metres by 18 metres.

The project is part of a three-year infrastructure upgrade, where the focus has been on compliance, containment, and control.

Graeme says using a covered feed pad is critical for the ability to feed out at all times of the year with minimal wastage.

“Our feed pad only holds half of our herd. Generally, the cows are farmed in two separate herds and fed their ration prior to the afternoon milking in two separate shifts.

“The pad is used by two herds totaling 800 cows from around midday, where they will comfortably eat for about half an hour before they go to milking.”

One of the greatest challenges has been dealing with the effluent generated from the pad, particularly during periods of significant rainfall.

Graeme says as the shed and pad are built on flat land on the peat soil, all the effluent has to be mixed and pumped to either a travelling irrigator or a holding pond.

Archway Group did the full construction and install of the weeping wall system.

Archway Group owner Matt Hodgson located the weeping wall on a clay knob out of the peat, which also created the fall needed to eliminate pumping the liquids to the pond by a using a gravity feed.

“The feed pad roof minimises the amount of effluent created by diverting and storing rainwater, and it stops pumps from being overwhelmed and breaches occurring during significant rainfall events.

Graeme says having a roof over a very large concrete area, where cows feed, stops that rainfall turning into a problem.” It only takes 25mm of rain and suddenly you have created 50,000 litres of effluent, which has to be pumped and dealt with.

“It is trying to be compliant 365 days a year. When we get significant rainfall, because of the location of the shed and the lack of elevation, as it is all on flat land with a high water table, we have to pump everything from the pad.”

Providing shade for cattle in the hot summer months and ensuring none of the precious rainwater is wasted are other major benefits of the covered feed pad.

Graeme says the air temperature is a significantly five to six degrees Celsius lower under the roof.

“The other advantage is we are collecting that rainwater from the roof and we will be recycling that into the system. It will be recycled and used at our discretion rather than when nature makes it happen.

“While we are looking at probably bladders that hold up to 800,000 litres, it is a good reserve of water to have particularly if your bores are limited in the supply of clean, fresh water.

“At least we have captured that during periods of rainfall and can access it when things are a little bit drier,” says Graeme.

Sales consultant Hamish Prestidge says it was all about being flexible working around what was already there.

“The site has different levels and we had to make way for different access ways; there is a drain on the other side and an effluent sump.

“So, it was important to get a design that was going to work for any particular situation.

“We had to drill through peat into running sand, which caused significant subsidence, due to the high water table, so each hole had to be sleeved as it was drilled. Contractors had to then pump out the water as they pumped in the concrete during the pole installation.

“It is the sort of project we love doing and what we focus on. A big part of what we do is animal housing and covering existing feed pads.”

The high water table certainly added some challenges – Hamish says it was not an insurmountable task but added extra cost and time to complete the project.

The covered feed pad is not the only innovation to come from more than three years of development.

Other projects undertaken were upgrading the size of the effluent pond and lining it with a polyethylene liner. Graeme says it gives them 100-plus days of storage during winter.

“We also now filter our effluent through a passive weeping wall structure and recycle the green water through a gravity fed, floodwash system.

It is all about control and containment and ultimately best use of water. “Our goals have always been to leave this land in a more productive and environmentally sustainable manner for the next generation.”