Our effluent is labour intensive.

“We used to have a manikin tank, a sump, and pump straight to pasture and it had to go every day. Every milking, even if it was wet, which was a nightmare if the pump breaks down, the power was off, or it blocks and doesn’t pump. We had to shift the irrigator and manage it every milking, it was labour intensive, it blocked, and we just don’t have that spare time.”

“This Weeping Wall system here is just a breeze. If you want to spend money, spend it right, and at the end of the day we got it bang on the money. But you don’t know all these things, you see everyone else and you talk to them and you think to yourself “well, I just don’t know?” But after having the Weeping Wall its not even worth worrying about, its just a breeze. We went to the Weeping Wall because the pumps cant handle the sand and stones and plastics, and leaves the pond clean. We empty the bunkers when they are ready onto paddocks that we can’t get to with the irrigators. Now the helicopters can fly over me and do their thing and it doesn’t bother me at all. We looked around at a few different systems and we were lucky here with the gravity from the cow shed so it worked out perfectly. I am more than impressed I think it’s the best thing since sliced bread. I can’t believe how long the Weeping Wall bunkers took to full and how quick it was to empty them out. The weeping wall just makes sense for us, and I don’t know anybody that could go past it to be honest.” – John Climo, Wharepapa South, Waikato 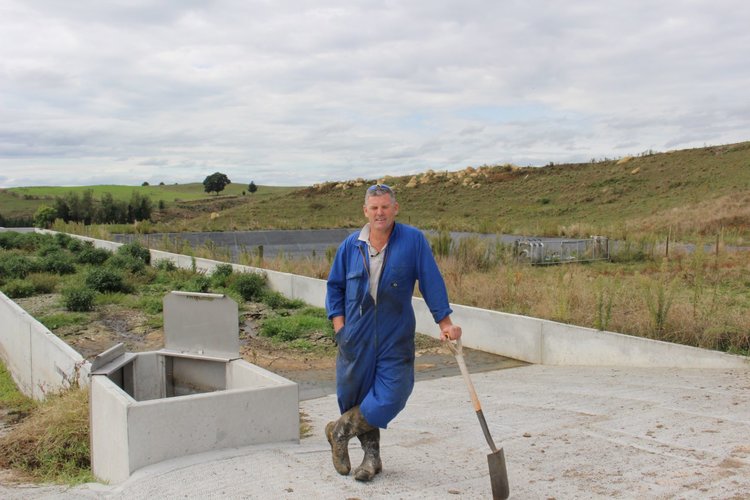 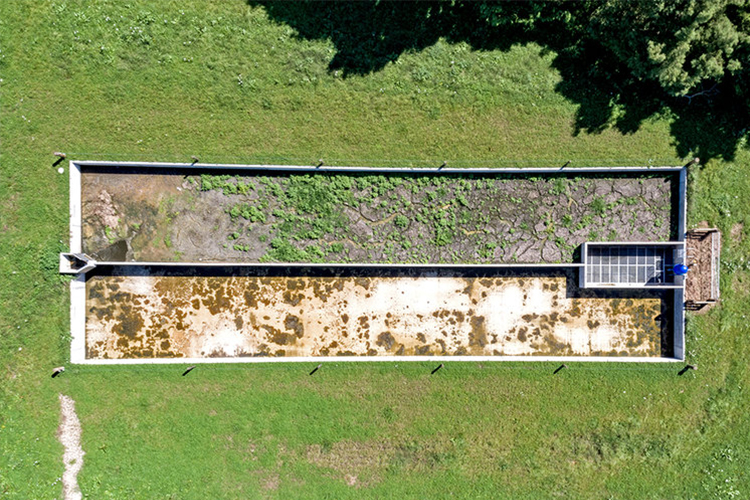 How we solved it & The outcome

Drop Us a Line